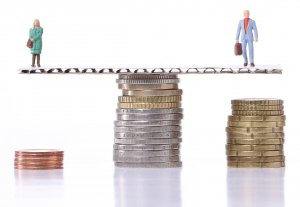 Education was one of the industries most effected by the COVID-19 pandemic with teachers experiencing some of the worst workplace conditions with inadequate resources. But...

“MORE THAN THANKS”, the message that over 15,000 teachers had for the NSW government and specifically for NSW Premier Dominic Perrotet at Hyde Park on...