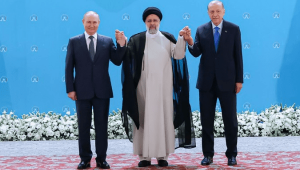 The head of the Atomic Energy Organisation of Iran (AEOI) has rejected an “act of sabotage” against the country’s nuclear site in Natanz, noting that the international community ...

An exhibition on the counter-terrorism situation in Northwest China’s Xinjiang Uygur Autonomous Region was displayed in Beijing – the first time such an exhibit was held outside the region. 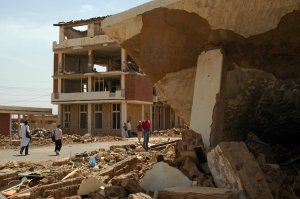