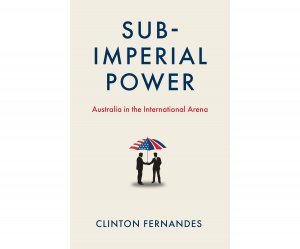 Fernandes explains Australia’s transference of subservience from the United Kingdom to the United States of America since World War II. His lucid explanation reveals that... 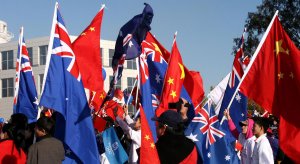 The 21st December marked the 50th anniversary of the establishment of diplomatic relations between the People’s Republic of China and the Commonwealth of Australia. On...