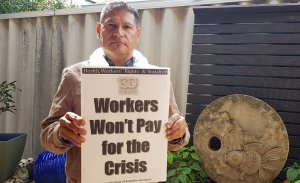 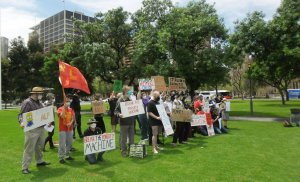 Workers forced to pay for crisis

Australian government income support for the COVID19 crisis, JobKeeper and JobSeeker, has ceased and been revised from April despite ongoing hardships for workers in Australia relating to the pandemic.