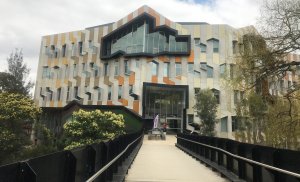 Uni staff will launch a week of action as a new report lays bare the devastation of COVID in tertiary education, with close to one in five staff losing their jobs in 2021.