The Guardian • US - Australia

The basic implicit promise of the Biden campaign has been a “return to normal” relative to the Trump years.

Have we become the 51st state?

How can Australia’s subservience to the United States be explained? 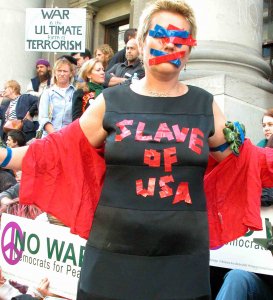