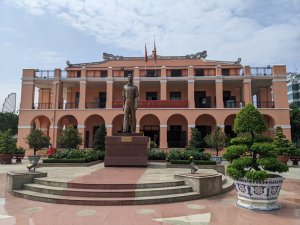 “Only in a socialist system are the interests of the individual, the state and the collective at one. That is why only a socialist constitution... 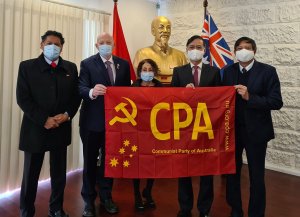 The CPA sent a diplomatic delegation to Canberra last week.