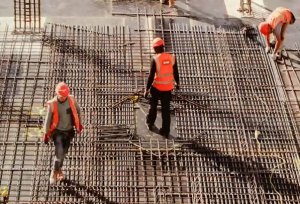 As the inflation rate soars to 6.1 per cent and the Australian working class grapples with a cost-of-living crisis, corporate CEOs are taking home more...

Australia’s “Labor” Party can be incredibly frustrating to those who don’t want to see a return of the Coalition but who also want serious, progressive...