Comrade Ekin Sönmez is a member of the Central Committee of the Communist Party of Turkey (TKP). Our comrades at the Guardian – The Workers’...

Australia is being urged by 31 countries of the United Nations to reconsider our archaic laws regarding the age of criminal responsibility.

The Queensland Labor government announced on Wednesday, 9th February, that it will be cracking down on juvenile crime, a move many legal advocacy groups have immediately and roundly condemned.

The end of 2020 brought about the end of a particularly difficult and disruptive year 12 for the nation’s school leavers. 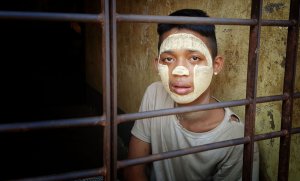