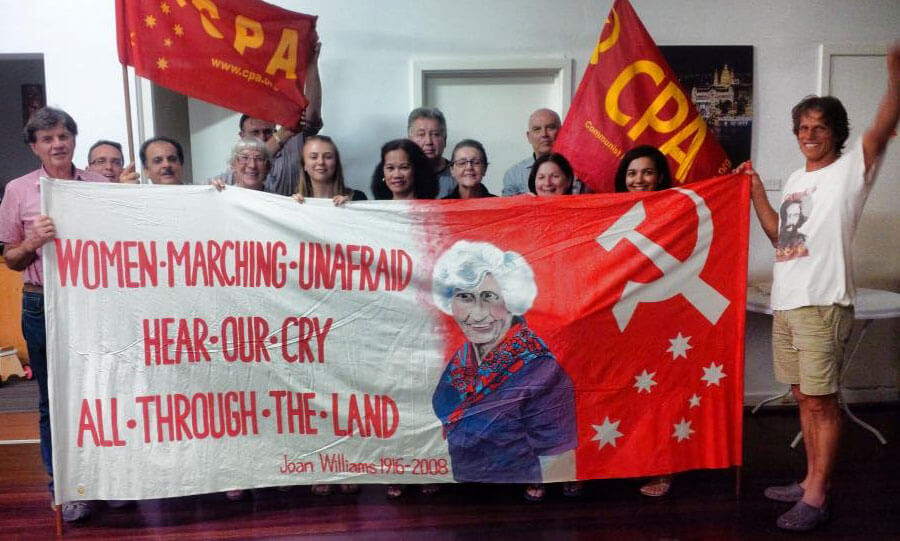 A socialist society aspires to enhancing the position of women in society, particularly those women who form part of the working class. Female workers make up a significant section of the working class in industries such as food processing, textiles, hospitality, community work and manufacturing. Through their labour, they are exploited like their male counterparts, but they are subjected to additional types of exploitation and hardships.

The capitalist class continues to find ways to take advantage of the historical inequality of the sexes. Industries comprised of predominately women workers often pay workers more poorly than male dominated industries. The army of cleaners in factories, schools, hospitals and shops consists mainly of women.

Company owners can make a larger profit where they are able to recruit workers who will accept low wages. Such people commonly include immigrants and foreigners on working visas, youth and women. These are among the most exploited groups in society.

In capitalist countries, economic oppression of women in the workplace is facilitated by the mass media that continues to portray women in subordinate roles to men. The mass media glorifies wealthy women and celebrities, and ignores the plight of women workers.

Religious institutions and conservative political parties have traditionally promoted the idea of women as the nurturer of the family, as opposed to being a breadwinner. At the same time, the capitalist class realises that bringing women into the workforce creates a larger base of workers to exploit selectively.

Capitalism cannot provide solutions to the problems that women encounter because the system as a whole is driven by the profit ambitions of private companies and not the social needs of the community.

While women today are entering the workforce in large numbers, they commonly encounter problems when they have children. Many women are forced to abandon the workforce because they do not qualify for leave or because they are required to give attention to children beyond what current maternity leave provides. They can become de-skilled and unable to find similar work when they are in a position to return to the workforce.

High costs of child care means that women on low wages are gaining little financial benefit from their employment. Women in this situation have no choice but to pay these costs if they wish to raise children and maintain a job.

The Communist Party of Australia supports the call for women to be paid an equal wage as men for work of equal value, but stresses that we cannot stop at this demand. The primary impediment to women’s freedom under a capitalist system is the exploitation of their labour. Like men, women should be afforded the real value of their labour, and not simply the same wage as the opposite sex. The cost of child care should be included in the price of labour.

Many women are employed in small businesses, where their work conditions and pay can easily be an in-house arrangement and not open to scrutiny. Women out-workers are in this category. Few of these women are members of a trade union.

Unemployment and casual work are major concerns for women workers. In areas hard hit by recession and the decline of the manufacturing sector, many women have no opportunity to gain employment and do not figure in unemployment statistics. They are a forgotten section of society.

The Communist Party highlights the importance of women being active in struggle to improve their employment prospects and their conditions of work. Women must take a stand alongside male workers to fight for improvements. We see the importance of women joining trade unions and calling on the union organisation to assist them to gain better conditions at the workplace and job security, as well as fighting for their special rights including extended maternity leave and financial assistance with child care and educational costs.

The Communist Party of Australia recognises that only socialism promotes the dignity and value of all workers, including women. It promotes a balance between women’s social contribution through work, their family life and their individual development. Only socialism is capable of structuring society to achieve this balance.