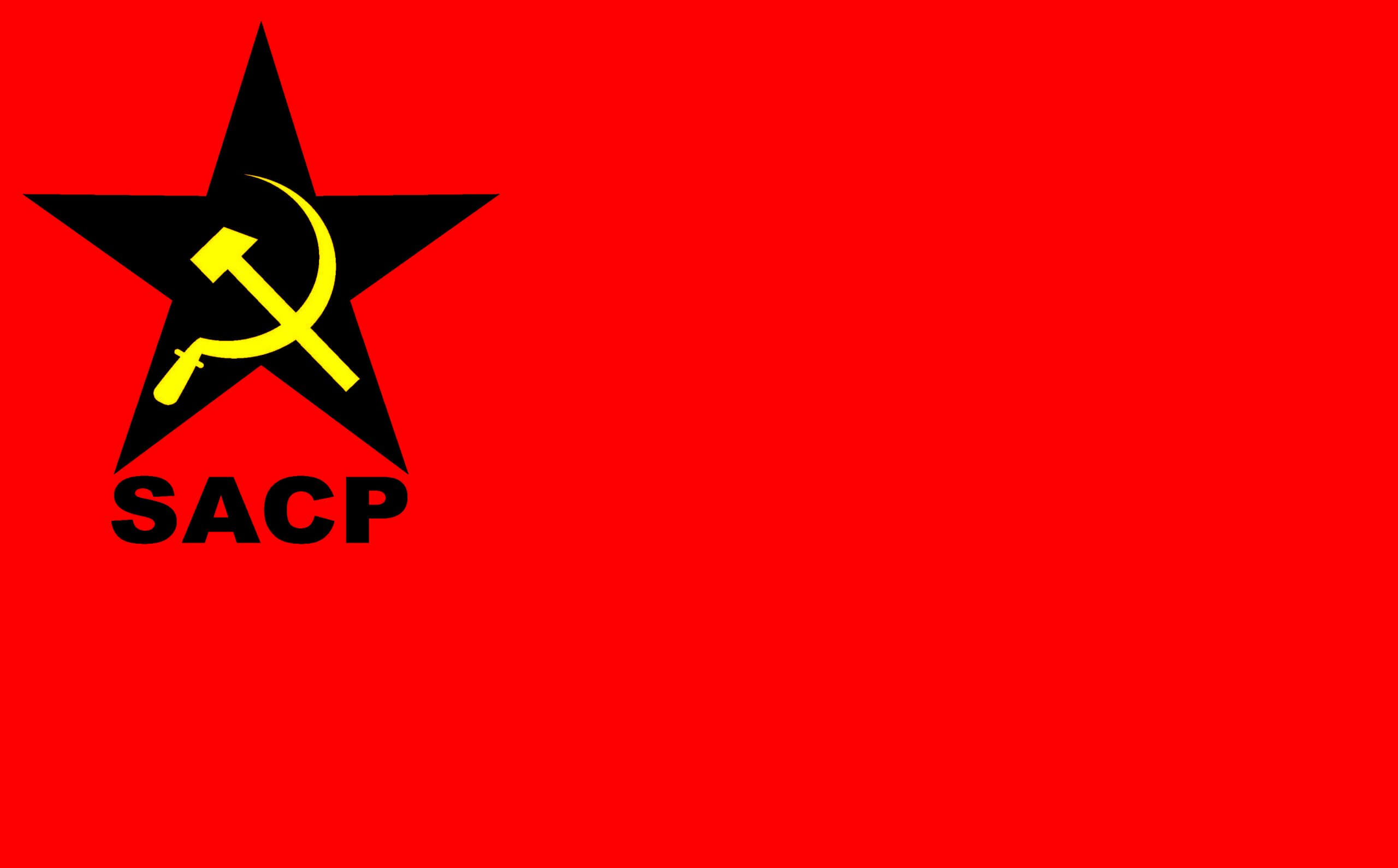 Founded in 1921, the SACP has fought alongside the people of South Africa as they faced the horrible attacks by the ruling class. We share with you a history of anti-communism. During the 50’s the Liberal Menzies government in Australia banned the CPA but the Australian people voted on the right of the Communist party to exist in a national referendum in 1951. We see that the SACP never gave up despite being the first organisation made illegal by the apartheid regime in 1950.

The historic decision of the communist revolutionaries to adopt the armed struggle as a way to free the people of South Africa from apartheid and capitalism has given the SACP the right to lead the people in the building of socialism.

We acknowledge the many sacrifices made by communists, many who were assassinated and disappeared on that pathway to South African Freedom.

The CPA joins with the SACP celebrations marking 100 years of struggle for socialism and a better world for all. The CPA celebrated its centenary in October 2020 under the conditions created by the pandemic. We also join with the SACP in the demand for the freezing of patents to allow developing and other countries the right to manufacture covid-19 vaccines to help tackle the pandemic.

We extend our most sincere working-class salute wishing the SACP and its members successful struggles in the building of socialism in South Africa.