CPA greeting to the Centenary of the Communist Party of China 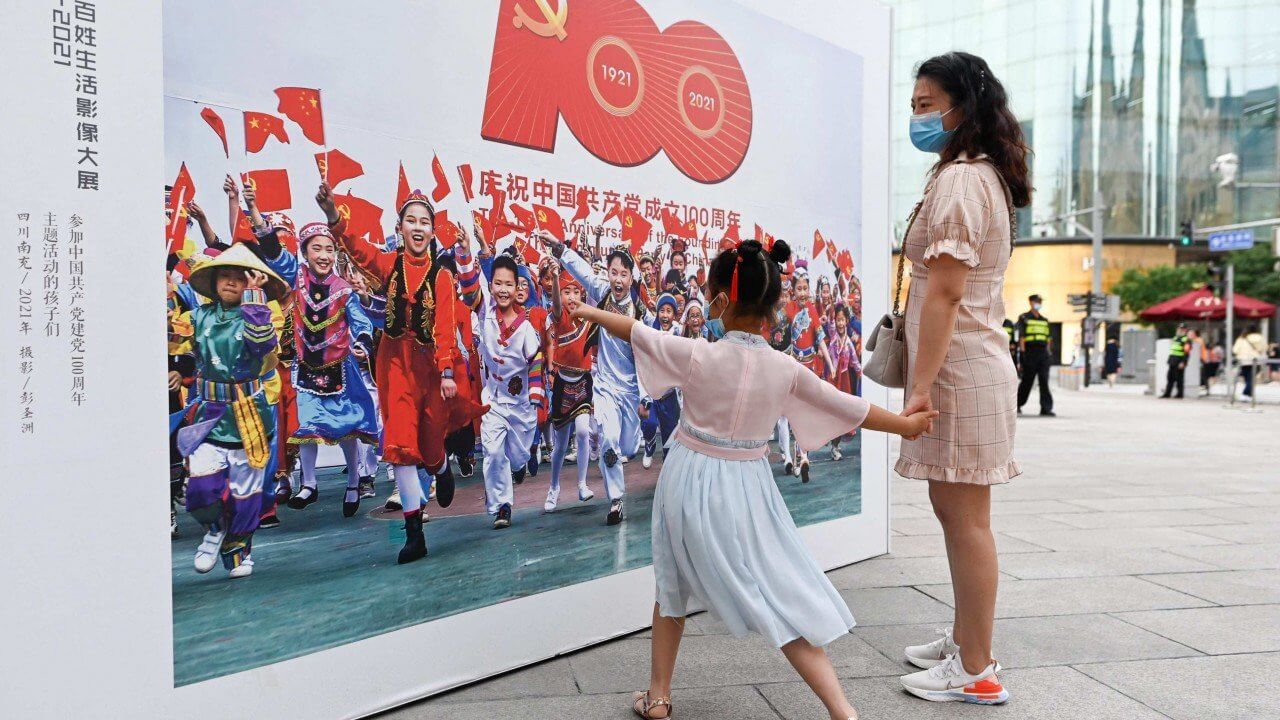 On the historic occasion of the centenary of the founding of your esteemed Party, the Communist Party of Australia (CPA) sends its fraternal greetings and congratulations.

The CPA appreciates its growing fraternal relations with the Communist Party of China, and the deepening relations amongst the international Communist movement generally. The experience of the CPC in carrying out revolution and socialist construction, as well as the adaptation of Marxism to the complex circumstances of China, is a vast library of knowledge studied throughout the world.

Since the tragic counterrevolutions in the USSR and Eastern Europe, it has been widely commented that the international Communist movement has been at a low ebb. The unipolar world with US hegemony has been a disaster for the people of the world. But world events are moving in a new direction. China’s growing prestige amongst the developing world is revealing new opportunities for human development, independence, peace, and happiness for the people.

International solidarity is growing between the world’s progressive people striving for independence, peace, and socialism. While the socialist camp took a serious hit towards the end of the 20th century, the growing solidarity and cooperation between China, Vietnam, Lao PDR, DPRK, and Cuba, as well as the revolutionary processes in Venezuela and elsewhere, inspires confidence in the future of international socialism and the long march towards Communism.

The United States spreads vicious lies and manipulations, and applies grossly unfair means such as murderous sanctions and interventions, in its desperate attempts to maintain dominance. But the emerging new standard of international relations, exemplified by China’s commitment to multilateralism, equality, and respect, reveals the unacceptability of hegemony seeking in the modern world, and its incompatibility with the interests of humanity.

The new model of building a community with shared future for humankind shows the way towards a peaceful model of international development and relations.

The CPC’s ambitious goals towards the People’s Republic of China’s centenary in 2049 will surely be met, transforming China into a powerful modern socialist country and an undeniable model for the world.

“The Marxist doctrine is omnipotent because it is true” – these immortal words of Comrade Lenin remain as valid as ever. And as Comrade Mao Zedong said: “Armed with Marxist-Leninist theory and ideology, the Communist Party of China has brought a new style of work to the Chinese people, a style of work which essentially entails integrating theory with practice, forging close links with the masses and practising self-criticism.” This style of work continues to be carried on by the CPC, guiding the successive victories of the Chinese people.