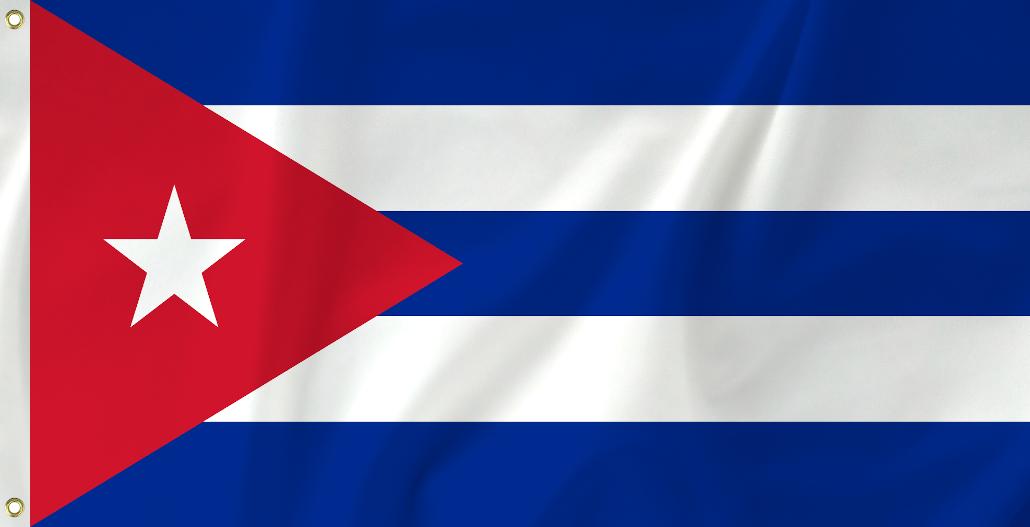 The imperialists are becoming more blatant in their attempts to topple the socialist system in Cuba.

The recent anti-government protests in Cuba are a product of the relentless maneuvers against the country staged by the US over a long period of time to obliterate the Cuban revolution.

Lately, the US, in collusion with a handful of counter-revolutionary elements in Cuba, has been doggedly resorting to psychological conspiracy warfare and tactics of social disruption in order to undermine people’s faith in the Communist Party and socialist system, and create and aggravate political instability in the country.

The reality shows that “peaceful co-existence” the US advocates is only a sly trick to find an easy way of fulfilling their aggressive ambition by instilling illusions about capitalism into anti-imperialist and independent countries.

The nature of imperialism never changes.

The lessons of history testify that we can defend the gains of revolution, socialist system and people’s dignity only when we do not indulge in any kind of fantasy about imperialism, but constantly intensify the struggle against it.

The US is terribly mistaken about the unyielding faith and will of the Communist Party and people of Cuba who had opened up their way to the socialist cause with their blood and have stood strong and pulled through the protracted sanctions and blockade imposed by the imperialists and all other hardships.

Communist and Workers’ Parties will consistently and actively support and encourage the struggle of the Communist Party of Cuba and the Cuban government and people to firmly defend and advance the cause of socialism.

14. Party of the Bulgarian Communists

18. Communist Party of Bohemia and Moravia

38. Party of Communists of Republic of Moldova

42. Party of the People, Panama

49. Communist Party of the Russian Federation

58. Communist Party of the Peoples of Spain

67. Union of Communists of Ukraine