Solidarity with the Colombian people

Ivan Duque & his government must resign 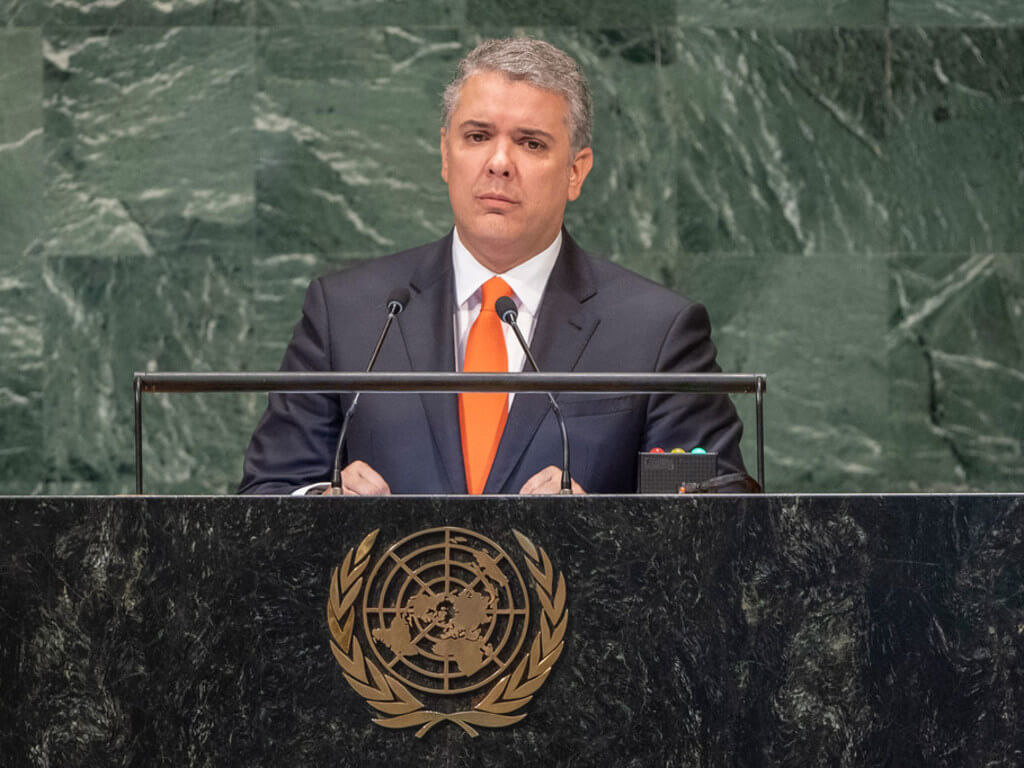 The Communist Party of Australia (CPA) condemns in the strongest possible terms the actions by the Colombian government of President Ivan Duque against the people of Colombia.

Workers and the people in general have taken to the streets since 28th April to protest against the introduction of more neoliberal policies and a regressive tax reform.

The people have been met with violence by the militarised police that has left more than 20 people dead, hundreds of injured and detained, others as victims of sexual assault.

The Colombian people are also the victims of a neoliberal capitalist government who has left too many behind without access to health and other protections to help deal with the pandemic.

Unions and other progressive organisations around the world condemn the criminal actions by the Duque government and call on the international community to express its solidarity with the Colombian people and their organisations.

Pressure from the working class has forced the government to withdraw the tax reform bill but the crimes against the people of Colombia haven’t stopped and they must cease.

Colombia continues to be the most dangerous country for a trade unionist or community leader who get killed with impunity every single day despite the signed Peace Accords.

We stand in solidarity with the people of Colombia and their popular and class organisations.

We demand a stop to the massacre of Colombian workers and people!

The government of Ivan Duque must resign!

The Peace Accords must be implemented!