Condolences on the passing of Ka Joma 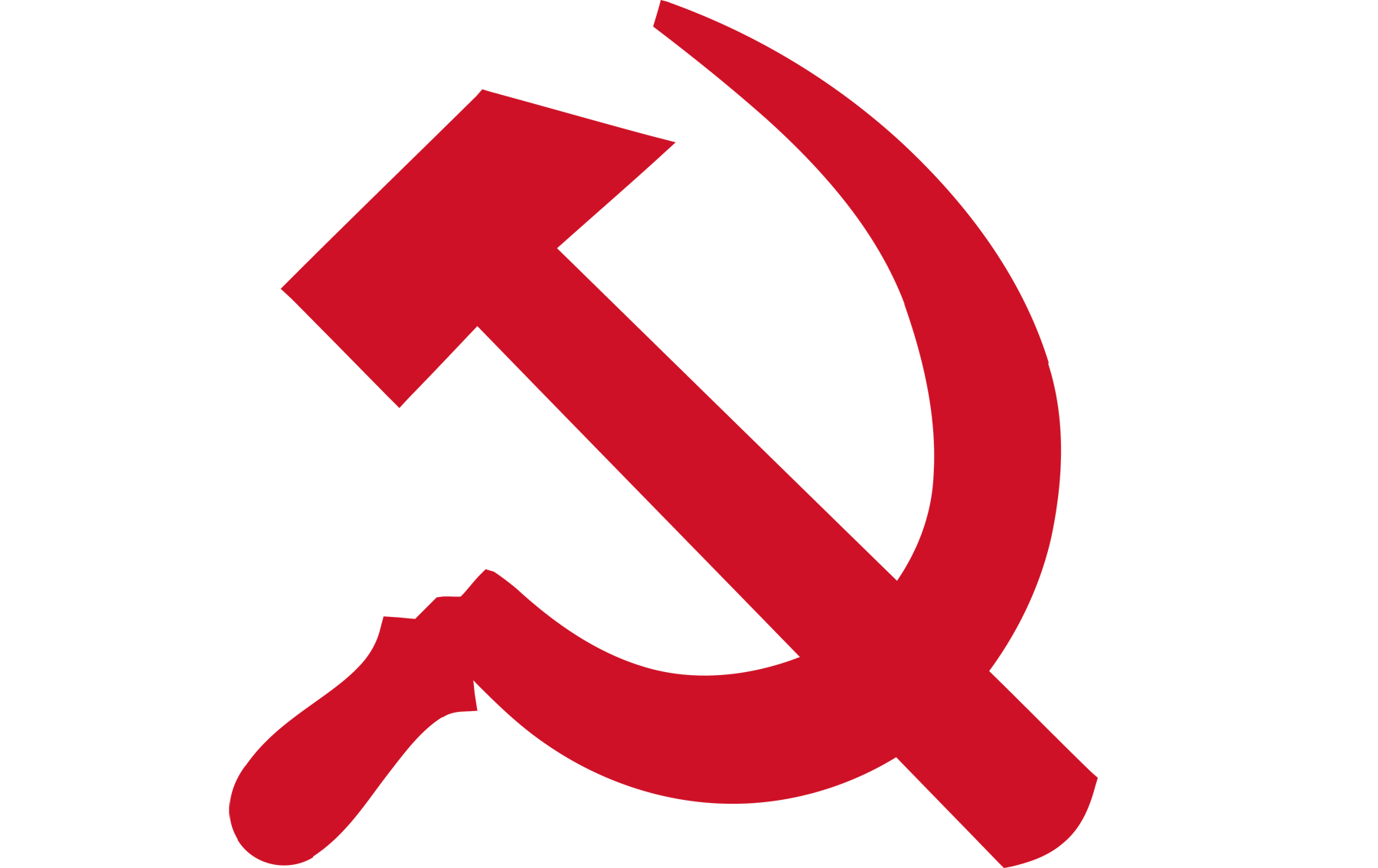 It is with sadness that we received the news of the passing of comrade Jose Maria Sison, founding chair of the Communist Party of Philippines, the New People’s Army, and the National Democratic Front among others.

The Communist Party of Australia conveys its condolences to the family of comrade Jose Maria Sison, to the Central Committee of the CPP and all its members and supporters.

His passing is a big loss for the Filipino proletariat and the revolutionary movement. Jose Maria Sision will always be remembered by his comrades, friends, and supporters for consistently defending the interests of the working class in the Philippines and upholding the values of Socialism and Communism.