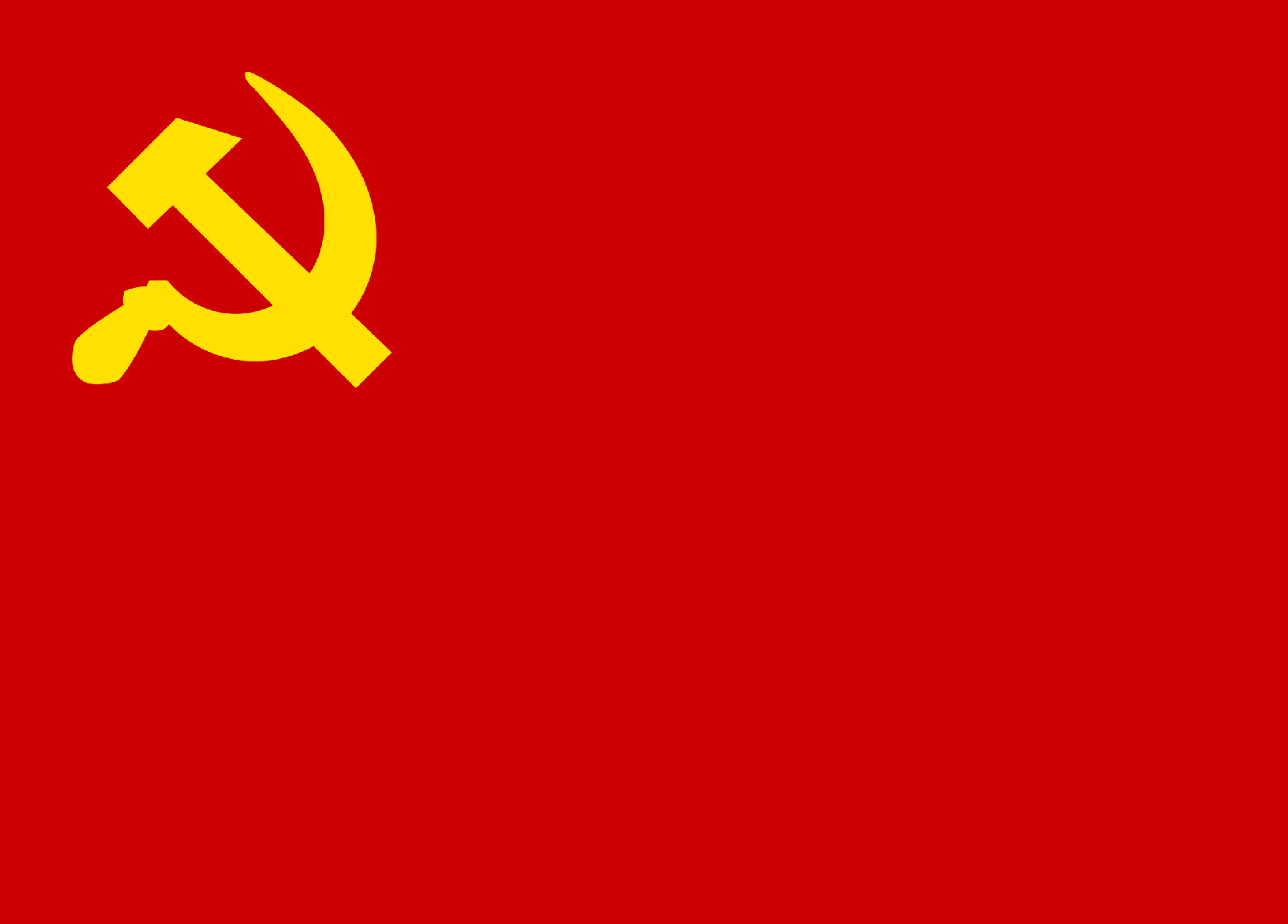 This special occasion in the life of your fraternal party is a reminder of the heroic struggle and sacrifices of Uruguayan Communists in the battles for independence, freedom and socialism against dictatorship and imperialism. This history is testament to the fidelity of the ideals of socialism and communism. The 102nd anniversary provides inspiration for Communists to intensify the struggle in defence of the rights of the working class and people, for democratic rights and social justice.

The celebration of the 102nd anniversary of the CPU’s foundation will contribute to strengthening your party and its role in the ongoing mass struggles in Uruguay and Latin America despite the COVID-19 pandemic and the ongoing conflict in Ukraine which has led to the high inflation, food shortages and rising cost of living.

While we are wishing your party every success in its 102nd anniversary of foundation, we look forward to strengthening fraternal relations between our two parties in the joint struggle for freedom, peace, democracy, social progress, and socialism.