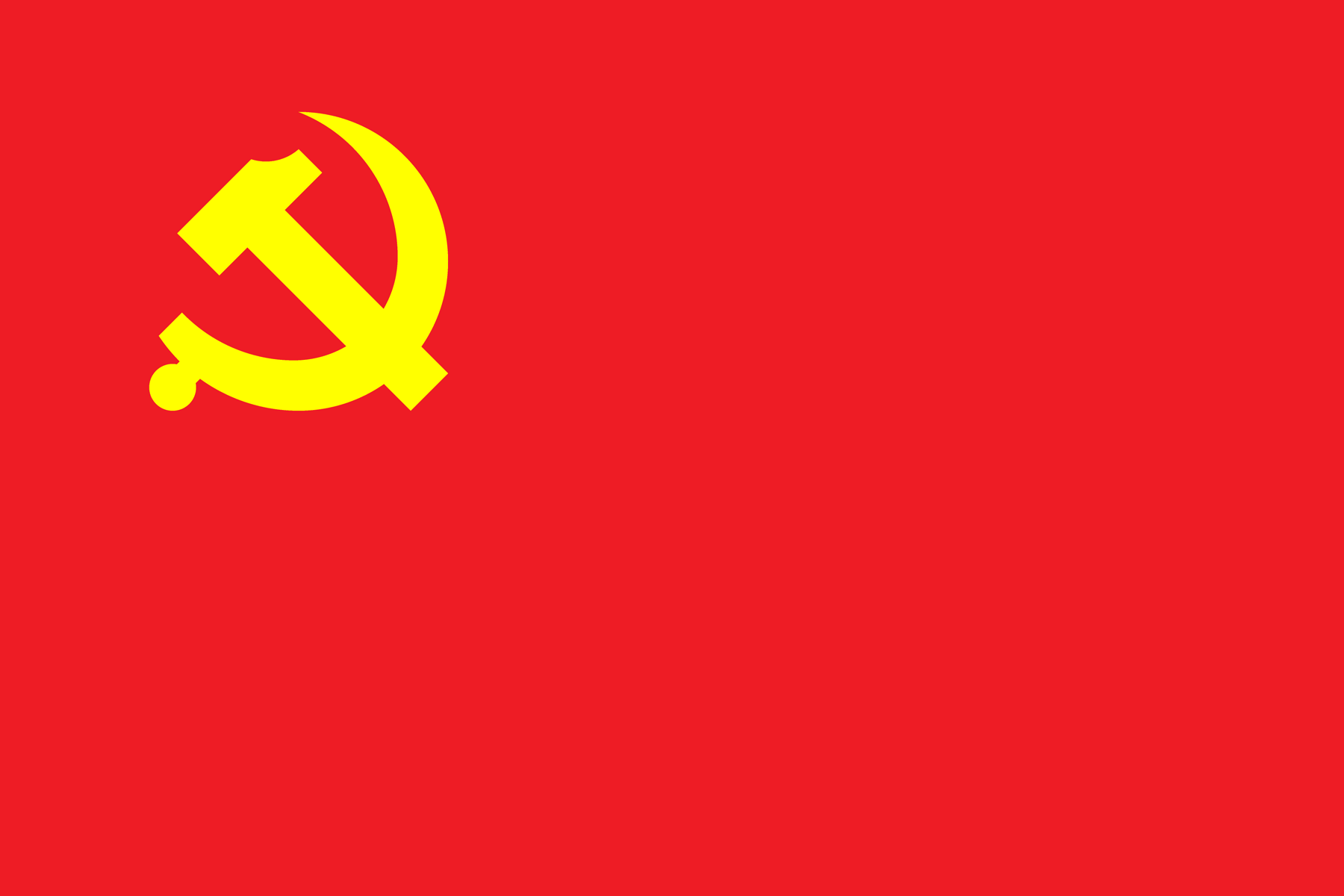 The Communist Party of Australia’s Central Committee conveys its warmest greetings to the Communist Party of China on the successful 20th National Congress. We take this opportunity to congratulate comrade Xi Jinping on his re-election as General Secretary for a third term.

This is a special occasion in the life of the CPC and a reminder of the heroic struggles and sacrifices of Chinese Communists in the struggles for independence, freedom, and socialism with Chinese characteristics.

The CPC’s history is testament to the fidelity of the ideals of socialism and communism. The 20th National Congress provides inspiration for Communists to intensify the struggle in defence of the rights of the working class and people, for democratic rights, socialism, and a united homeland.

China led by the CPC and comrade Xi Jinping at the core has the moral authority to contribute to world peace and find diplomatic solutions of current conflicts in which warmongering only brings devastation to the entire peoples of the world.

China’s second centenary goal towards a modern and advanced socialist society inspires communists around the world in the struggle for socialism with their own characteristics.

The achievements of the recent period in lifting 800 million people out of poverty, sharing knowledge and technology such as the Belt and Road Initiative and advanced technological solutions to address climate crises is a shining example to the world of what can be achieved by a socialist approach to a planned society in the interests of people and the environment.

At the same time as we congratulate you on your re-election to the leadership of the Communist Party of China, we look forward to strengthening fraternal relations between our two parties in the joint struggle for freedom, peace, democracy, social progress, and socialism.