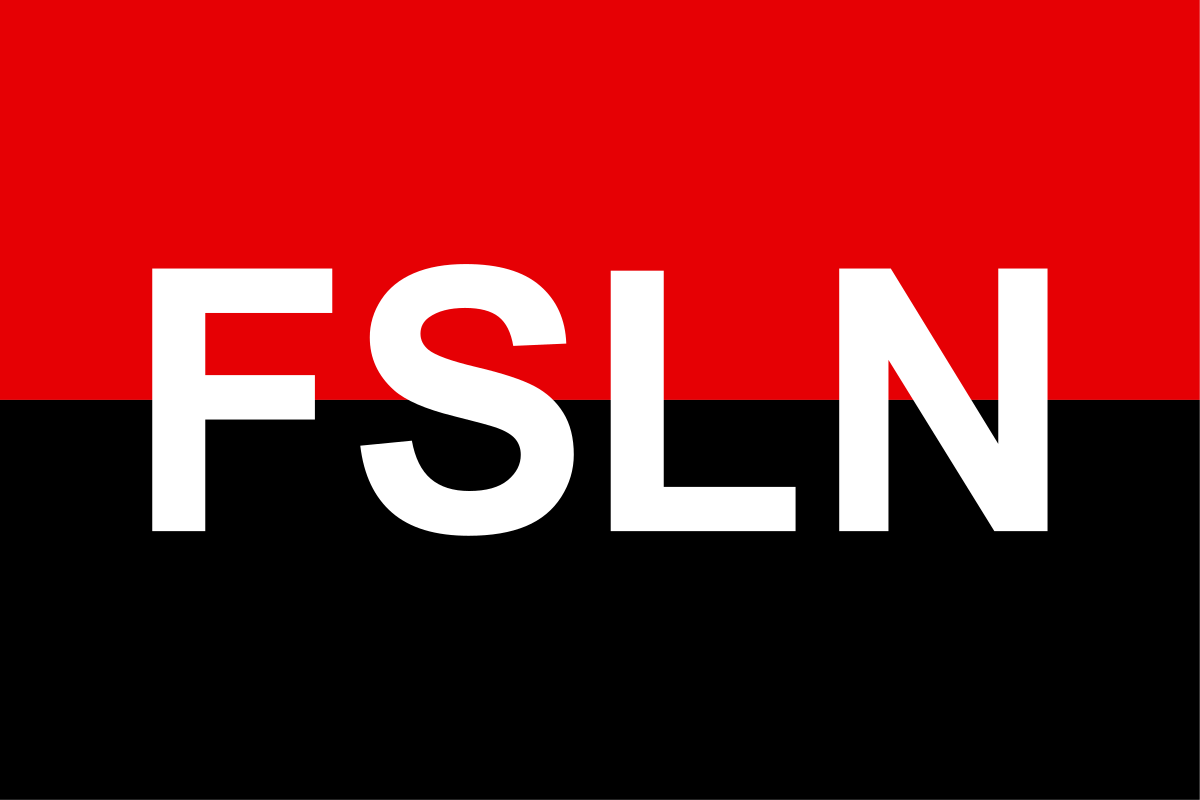 Greetings to the FSLN on the 43rd anniversary of the Sandinista Popular Revolution.

On behalf of the Communist Party of Australia we send warm and revolutionary greetings to the FSLN and its leader President Daniel Ortega Saavedra on the 43rd anniversary of the Sandinista Revolution.

On 19th July 1979 we witnessed the last successful armed revolution of the 20th Century. The all-out popular war defeated Somoza’s dictatorship, one of the most horrible butchering dictatorships in Latin America.

Under the leadership of Commander in chief Carlos Fonseca Amador, the FSLN made the correct strategic and tactical assessment giving leadership to the insurrectional and guerrilla warfare effort in which the entire people participated in the overthrow of the dictatorship. They followed the legacy of the “General of Free Men” Augusto Cesar Sandino.

A very young revolution was confronted the inhumane US war against the Sandinistas with the CIA sponsored Contras as well as the economic war against the people. We remember the victims of the war in particular the Cachorros (youngsters) who gave their lives in defence of the homeland and their revolution.

The FSLN lost an election to Violeta Chamorro in 1990 and the neoliberal policies of the past were returned. The Nicaraguan people quickly remembered the reasons for their earlier struggle returning Daniel Ortega and the FSLN to power in 2007.

Nicaragua has overcome the attacks from US imperialism to proudly build a society that provides for the people and is free of gangs and other miseries.

We stand in solidarity with the Sandinista National Liberation Front, FSLN on the 43rd anniversary of the Sandinista revolution. We paid our respects to all those whose blood fertilised the road to a successful popular revolution.