Solidarity message to the DPRK 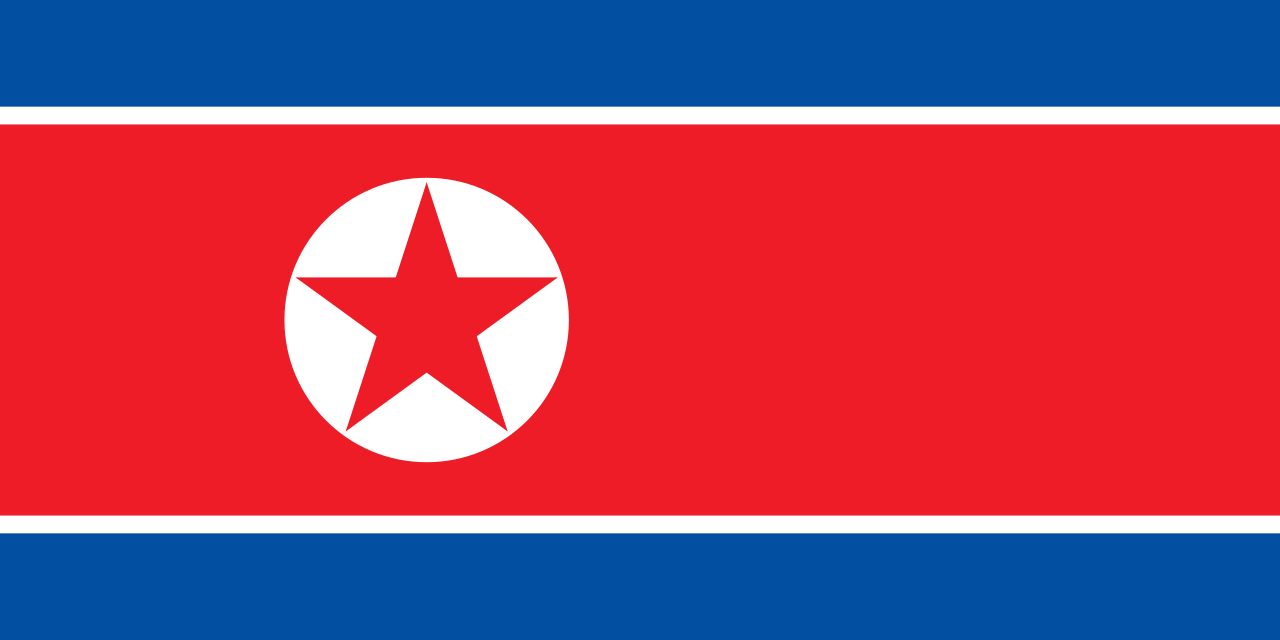 The Communist Party of Australia wishes to extend its support to the Democratic People’s Republic of Korea regarding the current health crisis that has affected over a million people.

We express our deepest sympathies to the families of people who have died and those who mourn them.

The Communist Party of Australia supports the Workers’ Party of Korea for taking strong action and enacting a National Quarantine Project to implement a Maximum Emergency Quarantine System to curb the effects and spread of the virus currently affecting the DPRK.

The CPA observes that national quarantine, social distancing, vaccination and lockdown measures were the only ways to prevent the spread and devastation caused by the COVID-19 Health Pandemic.

We express our support with the DPRK people and government who are now working tirelessly and diligently, concentrating their efforts on increasing the production of urgently needed medicines and medical supplies, and the front-line workers and doctors who are braving the threat of sickness from the epidemic as they work to provide medical support.

The Communist Party of Australia recognises the achievements of the Democratic People’s Republic of Korea who are committed to fulfilling their duties to overcome the challenges of this growing health epidemic.

A great challenge lies ahead for our comrades in the Democratic People’s Republic of Korea, but we know in the past the energetic leadership of the Workers’ Party of Korea has overcome far greater challenges.

The CPA calls on all Communist and workers parties to stand in solidarity with the people and government of the Democratic People’s Republic of Korea.

There is no challenge or threat that Socialist Korea cannot overcome. The CPA calls for all economic sanctions and blockade to be lifted.