Solidarity message with the people of Sri Lanka 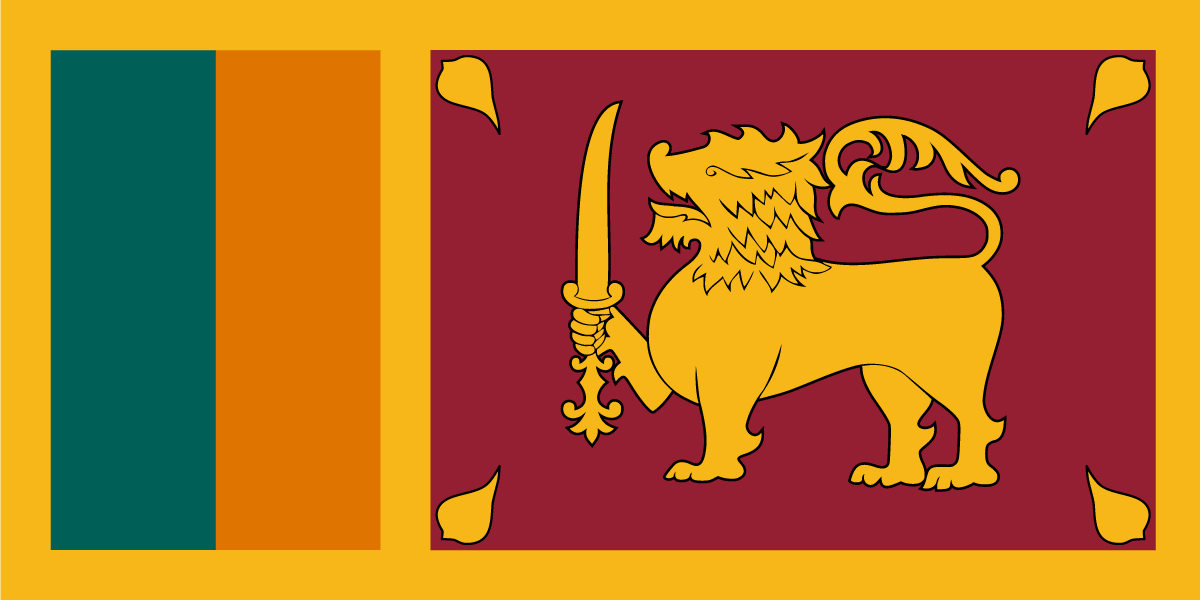 The Communist Party of Australia wishes to express its solidarity with the Sri Lankan people who have been forced to take their concerns to the streets seeking a resolution to the crisis and shortages.

We have followed with great concern news of the shortages being experienced from the deep economic crisis that has developed. The crisis and break down of health services and the subsequent political tension has been aggravated by the outbreak of Covid-19 pandemic also led to the shutdown of tourism in the country.

Those developments are a result of the capitalist government’s policies, which led the economic deterioration, weakness or absence of health services, the disintegration of the social fabric to develop into the stifling political crisis now being experienced.

Instead of listening to the peoples demands, the government has used excessive force to shut down peaceful protests leading to more than 100 civilian protesters injured. As a result of these dangerous developments, protesters escalated their demands calling for the resignation of the president and the government due to its inability to find a solution for the dilemmas facing the country. This development forced the Prime Minister Mahinda Rajapaksa, who is the brother of the president Gotabaya Rajapaksa, to resign.

The Communist Party of Australia supports the legitimate demands of the Sri Lankan people in their struggle for a people’s recovery.

We express our sympathy with the families of the injured and we wish them a speedy recovery.

We support the calls on the Sri Lankan government to stop using violence on the people and provide basic goods as well as governance that can prioritise people’s needs.

Finally, we are calling on the Communist and Workers Parties, left forces and the international community to support the Sri Lankan people in this critical moment in the history of the nation.

For a people’s recovery!