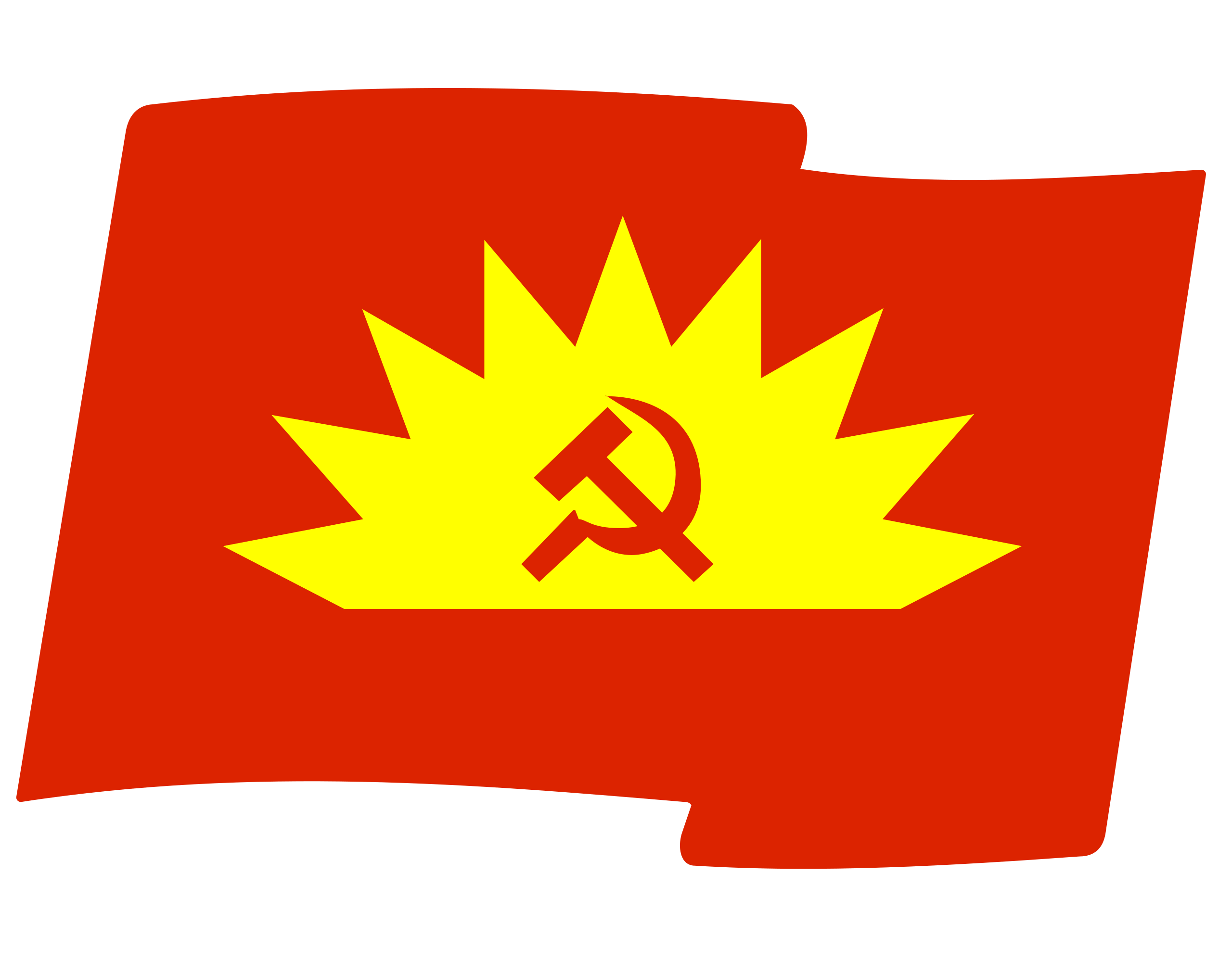 We recall Fidel Castro’s words that “revolutionaries never leave the battlefield, revolutionaries never retire as long as they can be useful, as long as their services and efforts are required”. Comrade Eugene’s ongoing contribution has built the firm foundation needed for a strong Party into the future and he will consolidate his work through support for the new leadership.

On this great occasion, we believe that Comrade Eugene deserves this tribute to his achievements and contribution as the Party’s leader for two decades and party member from an early age.

We came to know Comrade McCartan over the years through the international meetings of Communist and Workers Parties. As well, we know him for his long contribution to the working-class movement in Ireland and Internationally.

We remember his international solidarity with the Cuban revolution against the criminal US blockade and other working-class struggles for freedom and self-determination.

Finally, we believe that Comrade Eugene’s comrades will never forget his sacrifices and contribution to the Communist Party of Ireland in those critical days of the movement.