Based on his government’s shiny new climate plan, it doesn’t seem like Justin Trudeau gets irony.

BHP, the world’s second largest mining company, is selling off a lot of its global gas and oil assets to Australian outfit Woodside Petroleum.

Well may we say God Save the Queen […] Just two instances, from the time she first sat on the throne in 1952, dutiful representative... 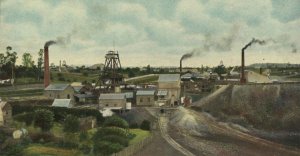 In a sign of widespread frustration, nurses and that midwives in NSW took 24-hour strike action on the 1st September over their demands for safe...

The United Nations Climate Change Conference – dubbed COP26 – has recently ended in Glasgow after two busy weeks in which 120 heads of state,...

The federal government continues to fail Australia’s future generations as it deepens its commitment to coal. 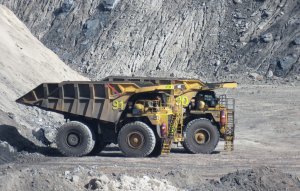 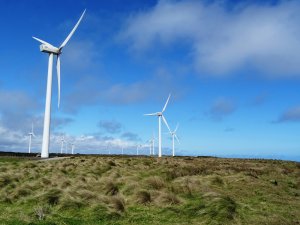