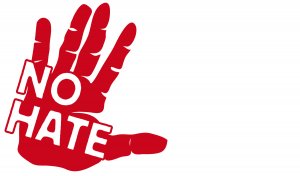 It appears likely that the criminally corrupt former Prime Minister of Israel, Benjamin Netanyahu, will be returning to power, despite being under criminal indictment. Israelis...

The Australian Labor Party (ALP) put forward a Senate motion on 4th February to condemn and recognise a rising far-right in Australia.