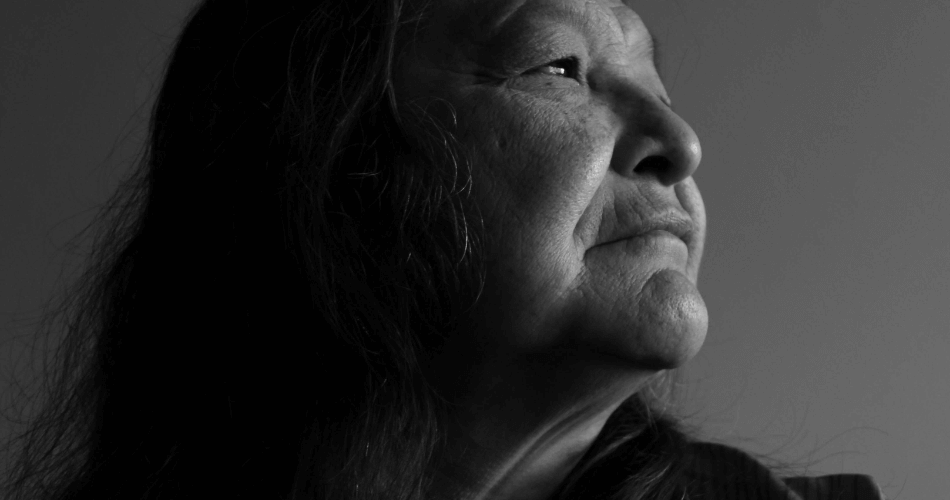 The national question in Australia

The Howard years were a disaster for the Aboriginal and Torres Strait Islander people.

The government led a stubborn rearguard action to deny the reality of the 1788 invasion, to deny the policies of genocide, to refuse to recognise the monstrous history of the Stolen Generations and, above all, to limit, delay and, if possible, scuttle the land claims of indigenous Australians.

Appealing to latent racist tendencies and a widespread perception that Aboriginal peoples received special treatment, the Howard Government denied the existence of the Stolen Generations and refused to consider an apology for the misguided policies of earlier governments, dramatically reduced spending on Aboriginal affairs, disbanded the Aboriginal and Torres Strait Islander Commission (ATSIC), watered down Native Title legislation, and even attempted to interfere in the curriculum of schools and universities and the approach of museums in representing the treatment of indigenous peoples in Australia’s colonial past.

In June 2007, Howard launched his “emergency intervention” into the Northern Territory. Two months later the Northern Territory Emergency Response Act was passed, giving the government power to acquire Aboriginal land and hold back fifty per cent of all welfare payments for necessary items. The government scrapped the permit system which had enabled Aboriginal communities to control entry into their land and deal with social issues such as alcohol abuse.

Behind the intervention in the Northern Territory was the desire of the capitalist corporations to wrest control of Aboriginal lands from the local communities so they could better exploit the mineral wealth below.

A new Aboriginal activism began to develop in response to the ultra-right wing Howard Government’s onslaught on Aboriginal rights and land ownership.

With the election of the Rudd Government in late 2007, a new sense of hope developed among Aboriginal people.

Responding to an overwhelming demand, expressed in the intense and broad struggle which swept him and the Labor Party to office, Prime Minister Rudd made a full apology to the Aboriginal and Torres Strait Islander people in Federal Parliament on February 13, 2008.

This was an important symbolic act and a significant contribution to healing and reconciliation between Aboriginal and non-Aboriginal Australians.

However, little has been done since that first highly emotional act of the Rudd Government which continues to support the NT intervention. There is a growing sense of disillusion among many in the Aboriginal community about the effectiveness and intent of the ALP policies. Rudd’s commitments will remain empty promises until people power forces real change.

The campaign for justice for Lex Wotton, a respected community leader from Palm Island, has become a symbol of the long struggle against racism and the killings of indigenous Australians, particularly young men in custody.

After the brutal death in custody on Palm Island of Mulrunji Doomadgee, Lex Wotton was arrested and charged for being part of the justifiable protests against the murder. The policeman charged with Doomadgee’s death was acquitted. Mr Wotton has been jailed. The double standards are blatant.

The trial, conviction and jailing of Lex Wotton for six years is a national disgrace. He should be released and the sentence set aside.

Central to the fulfilment of Aboriginal rights is the possession by Aboriginal communities of communal and inalienable title to their land, including the minerals and other natural resources on and within it and in adjacent seas.

Conservative forces, above all the big (mostly foreign) pastoral and mining concerns refuse to recognise the Aborigines and Torres Strait Islanders as the original occupiers and owners of the land.

For the ruling class of capitalist Australia private property is sacred, not concepts of justice or what is right.

The Communist Party of Australia remains committed to the campaign to win recognition of the Aboriginal and Torres Strait Islander peoples as the original occupiers and owners of Australian territory and their right to own and control their land and resources.

The CPA recognises that the issues confronting indigenous Australia are complex, resulting from a long history of colonisation, dispossession and injustice and require long-term policy solutions.

The CPA also supports financial and other support for programs under Aboriginal control to upgrade Aboriginal health, employment, housing and educational standards. Support must be provided for the maintenance and enrichment of the culture and beliefs of the indigenous people.

The CPA recognises the development of a new indigenous activism in response to the ultra-conservative policies of the Howard Government. In response to the continuing diversity of the Australian indigenous community the CPA encourages wide-ranging discussions and consultation in seeking support for its program.

The working class, trade unions and community movements which brought about the defeat of the Howard Government must now unite with the Aboriginal and Torres Strait Islander movements to win their rights.