The Communist Party Of China celebrates 100 years – for good reason

The Communist Party of China (CPC) commemorated its centenary on Thursday 1st July with an impressive range of memorable celebrations across the nation.

President Xi Jinping has announced the next steps in resolving inequality in China following the monumental achievement of eradicating extreme poverty and reaching a moderately prosperous society.

Thousands of anti-maskers have gathered in major centres around the country in opposition to COVID-19 restrictions.

The mainstream media have sensationalised the most recent British royal family racism scandal, despite the monarchy’s long history of colonialism. 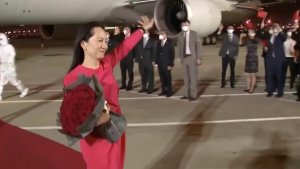 Meng Wanzhou, Chief Financial Officer (CFO) of Chinese tech company Huawei, has been released from detention after being held illegally in Canada for over 1000 days.

The new Biden administration announced it will end US support for offensive operations in Yemen, following a six-year war which has claimed the lives of over 200,000 innocent Yemenis ...

Thanks but no tanks, rats please?

The Aged Scare industry: how privatisation leads to suffering and death

Horrifying stories of neglect, abuse and poor treatment of elderly people in Aged Care facilities and homes across Australia have been exposed 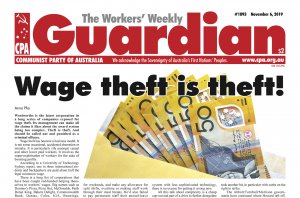 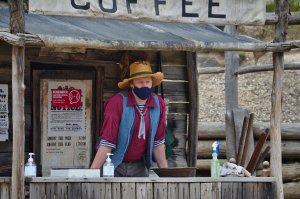 It is hard to believe that after over two years of harrowing fears of COVID-19 that people in Australia would be experiencing the worst situation...

“Grants” for homeowners, but “handouts” for renters

“Living with other people, you start off in that nice accommodating phase. “Okay we’re going to get on.” You try really hard. It’s all going...

Workers forced to pay for crisis

Australian government income support for the COVID19 crisis, JobKeeper and JobSeeker, has ceased and been revised from April despite ongoing hardships for workers in Australia relating to the pandemic. 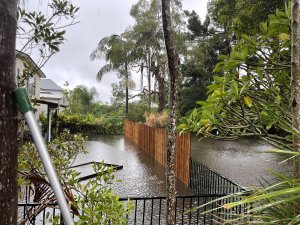 While thousands of people across South-East Queensland and northern New South Wales have been left devastated by the unanticipated extreme flooding event, which has destroyed... 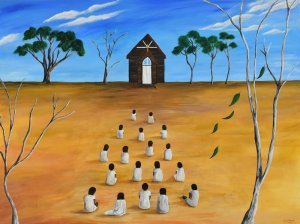 New insights into the Stolen Generations

Stolen Generation reparations welcome, but do not match the real costs!

The Morrison government has announced $378mil in reparations for survivors of the Stolen Generation in the Northern Territory (NT) and Australian Capital Territory (ACT) as part of a $1bil commitment to the Closing the Gap framework.

Then they came for Asians

A 21-year-old white male has admitted to shooting eight people to death, including six women of Asian descent in and around Atlanta, Georgia, US. Concerned groups have hit the streets ...

Survivors of sexual abuse, Grace Tame and Brittany Higgins have spoken at the National Press Club about the continuing culture which largely ignores or underplays...