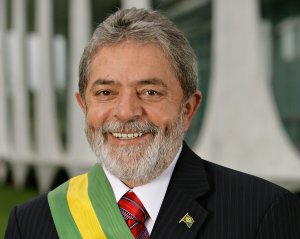 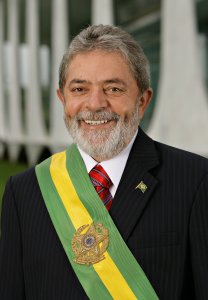 Brazil’s next general election is scheduled to be held next year, on the 2nd October. Former President Luiz Inácio Lula da Silva of the Workers’... 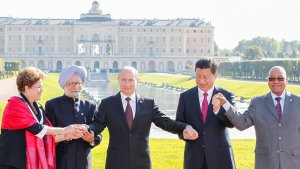 Dear Editor, I am very happy about the recent victory of Lula in regaining the presidency of Brazil, but he has a lot of work...