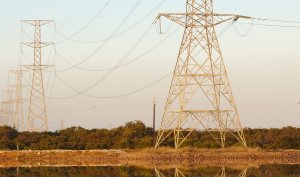 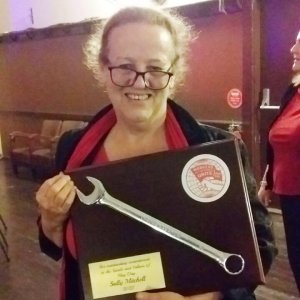 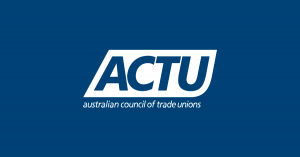 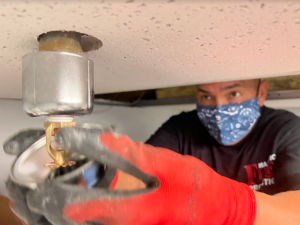 Earlier this month, amid predictable outcry from the Coalition, Anthony Albanese voiced his support for a 5.1 per cent increase in wages, to keep pace... 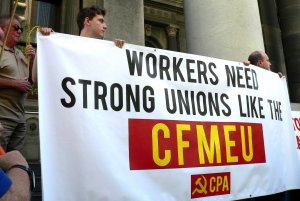 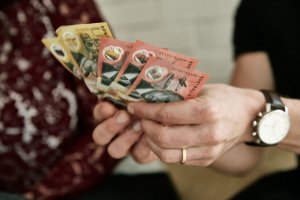