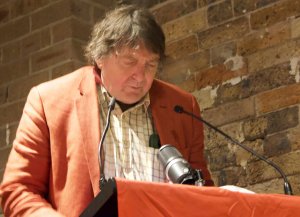 The Communist Party of Australia supports the just struggle of the farmers of India for the repeal of legislation in the Indian Parliament that hands control of farm produce to the transnational corporations.

In the world of the 24-hour news cycle, we are being bombarded with information overload. The mass media move from picking at one warped point...

In China, the CPC has made many outstanding political, social, economic and defence achievements for its people